Head of the House 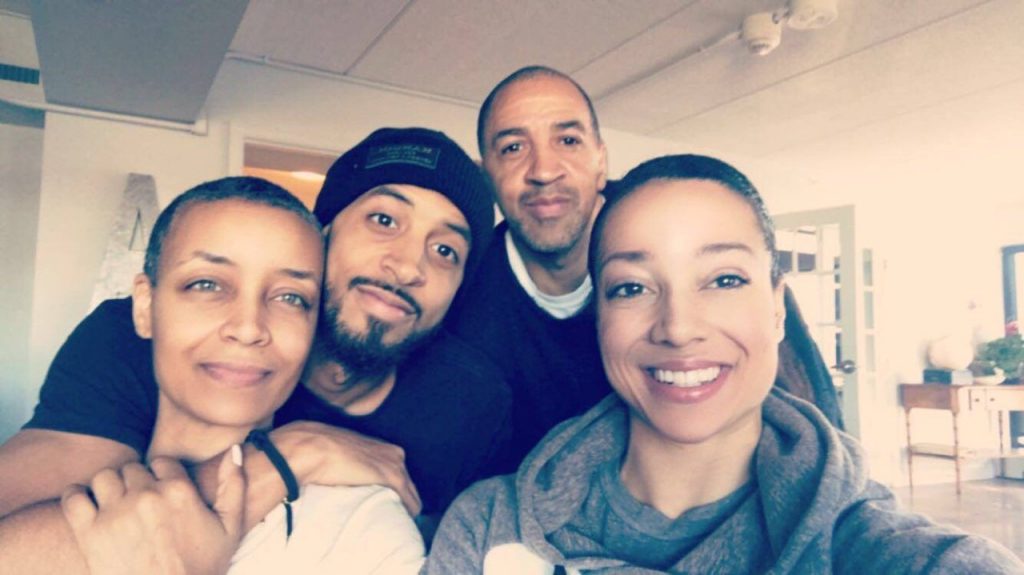 Michael Collins is our house manager. His job is to do what it takes to keep the building running! He has been with us since spring ’02. Mike enjoys spending quality time with his family and playing golf. He also manages the maintenance and custodial staff.
He can be contacted at:

or else, just simply drop by his office.

Tim Hennelly is our trusty maintenance man. He can fix (almost) everything in Tang. You need to put in an online request if you have a problem with something in your apartment. But if it is urgent, you can call FIXIT (x34948) from an MIT phone.

Carlos Da Silva and Cteberson, the custodial staff take care of everything from cleaning the common areas to helping out our house manager with his daily tasks.


The THRA can be collectively emailed at tang-government@mit.edu.